Rise In Craft Beer Demand and the Impact For Retailers

Demand for craft beer continues to rise, a trend which retailers should follow with enthusiasm. During 2016, craft beer enjoyed 9.4 percent growth compared to the year’s average. This translates into an extra $120 million in sales, totaling $1.4 billion in yearly sales.

Retailers should consider arranging pop-up and point-of-purchase displays according to these consumer trends, maximizing prime display space to meet the latest demands of modern beer aficionados. Since these products already feature a loyal and growing following, improvements to in-store displays and advertising allow you to tap into a greater share of sales.

Craft beer now represents more than 10 percent of the United States beer industry, slicing into profits of giants likes InBev and Heineken. Over the last four decades, the number of breweries operating in the United States exploded from less than 100 to more than 5,000. This renaissance of beer has redistributed sales from the biggest international beverage companies to thousands of local craft brewers.

Customers still choose big brands at a greater rate, but you need to respond to declining sales to recoup potential losses. Industry reports show that 52.6 percent of all new beer sales are of the craft variety, with flavored malt beverages responsible for 37.3 percent.

Buying local is a popular theme among beer consumers who increasingly turn away from ubiquitous brands. Considering the proliferation of breweries in the United States, retailing local craft beers will help capture dollars fleeing from big brands to smaller brewing companies.

Displaying Beer Style Instead Of Brand

The rapid increase of breweries around the United States coincided with an assortment of newly popular beer styles, such as Imperial Pale Ales and high-gravity beers with a wide range of flavors. As brewing companies scrambled to meet demand for new beer, retailers had sufficient variety to group products according to the style of craft beer.

Grouping by style isn’t recommended for all shopping environments because of the potential for complexity. If you’re attempting to sell locally brewed beers according to style, you make it more difficult for shopper to find local offerings stocked next to big brands of the same style.

Fast-paced retail environments, like grocery stores, benefit more from advertising by brand because shoppers are much less likely to spend time figuring out which products are local. Arranging a single, well-designed display for all local craft brews will help them compete with big brands sold by large retailers.

Smart, attractive retail displays which captivate and educate beer buyers are essential for retailers who want to increase the sale of local brews. Presenting craft beers in a high-traffic area of the store interrupts customers on auto-pilot, attracting focus to the product. This raises awareness and increases the odds that the customer will buy during their next visit. The best displays create “retail theater,” utilizing local customs and symbolism in a flashy arrangement and linking craft beer to local production.

One great example of a crafty, craft beer connoisseur appears locally in Lansing, MI at Horrocks Market. Horrocks offers a unique display with their signature tavern, offering samples and beers to shoppers during their visit. They entice their shoppers with the bar theme, allowing them the chance to try a beer before they buy it. The Market features weekly events, including Taproom Take-Overs that promote the local beers and other varieties in an impressionable concept. The whole experience is like having a personal taproom, with beers abundantly on display for the shopper’s viewing, and drinking, pleasure!

Horrocks does an excellent job of showcasing their beer merchandise in-store. Another method to get the barrels rolling are pop-ups. Pop-up displays advertising a limited-time sale of popular craft beers also helps to increase buying, motivating purchase by implying scarcity. Another type of popular packaging is the “plus-one” craft pack. These types of display create a value-added situation, giving the customer the chance to try another variety of craft beer.

Retailers need to capitalize on the opportunity to prove that they are worth the time and money consumers spend with them. Taking the time to ensure that your storefront and front porch areas reflect that thoughtfulness is the first step in creating a great first impression with customers.
Read More 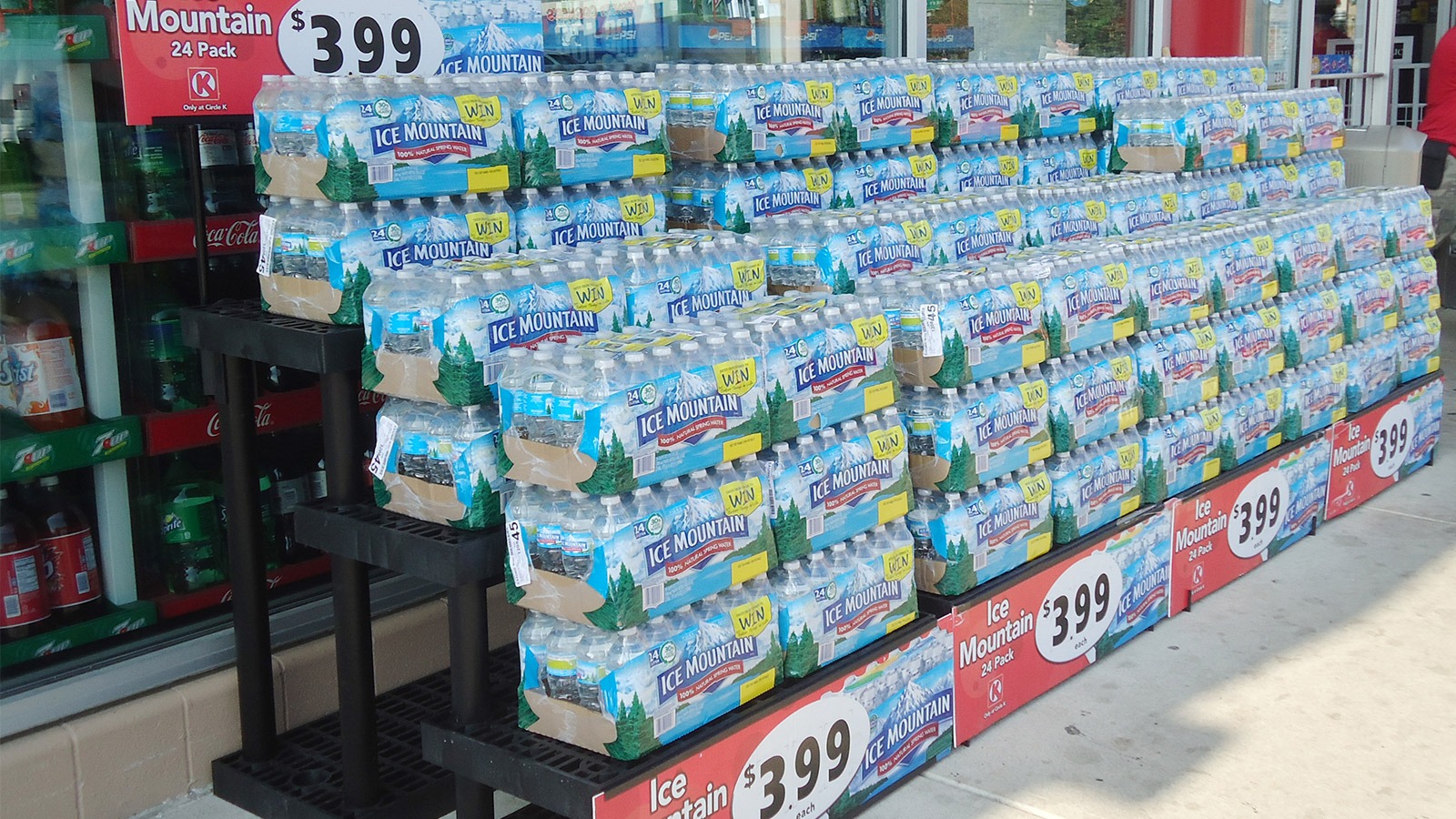 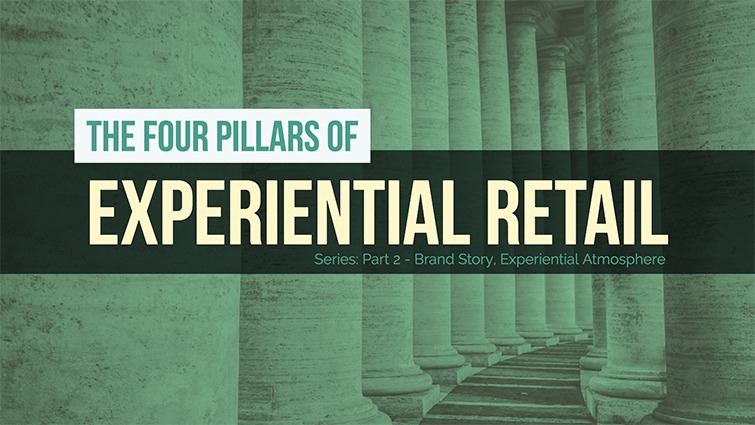 Real-Life Applications of the Four Pillars It’s an exciting time for brick-and-mortar stores. As the whole retail experience evolves, large companies are beginning to recognize the benefits of
Read More
© 2020 Structural Plastics Corp. All Rights Reserved. Terms of Use | Privacy Policy
Designed and developed by oneupweb