There”™s no doubt that pop-up shops have been doing exceedingly well in the past decade. This type of retail saves money for the retailer while offering customers a once-in-a-lifetime experience that”™s as trendy as it is convenient.

Yet what defines a pop-up shop? Who can benefit from this model, and what gives it such a unique edge?

Pop-up shops are cutting-edge stores that have pre-existing locations. They often modify retail, meaning they don”™t offer the same products in their pop-up locations as they would in their mainstream ones. They are also ideal for introducing new brand lines to customers, seasonal lines and one-off marketing campaigns.

These types of stores can help both large and boutique retail stores keep their engagement high and their brands fresh.

What Is a Pop-Up Store?

Some stores choose to rent out an entire shoebox space to create a once-in-a-lifetime experience, while other stores simply create a space within their existing store to market a new product line or campaign. Sometimes brands even launch pop-up stores within other stores, such as department stores or even off-brand locations, such as restaurants.

One example of a pop-up store that worked was the Kate Spade/Man Repeller pop-up that helped to transform Kate Spade from a preppy brand to a sexy ingenue.

Pop-ups offer one-off experiences that give customers a sense of urgency and importance. Many stores market their pop-ups by limiting the number of guests allowed inside.

Pop-up locations on average see 35 percent increase of sales from when the doors open to six months after they close. Fifty percent of stores see a social media brand awareness spike. The shops or stations create a space where retailers can tell their brand story and highlight new products.

Yet pop-up stores also only have a short amount of time to make their mark. Most stores are only open for a limited time, so there is little margin for error.

The famed toy store FAO Schwarz returned for two seasons as a pop-up store, although the store”™s last brick-and-mortar location closed in New York City several years ago. Featured in the first article of this series, the pop-ups have created new successes for the brand.

Partnered with SPC, FAO Schwarz was able to create a social media campaign that attracted children, parents and the young at heart into the pop-up over the holiday season.

When it comes to creating a successful pop-up store, retailers must remember two things: know your audience and create a well-organized layout.

Such as in the case with the St. Ives pop-ups, the famed skincare brand wanted to reach out to its millennial following. Understanding their audience helped them create a pop-up store that was both unique and cutting edge.

Also, a well-planned layout is key to turning browsers into buyers. Just because your pop-up gets a good turnout doesn”™t mean it will be profitable. You must create a shoppable plan for your pop-up, regardless of its size.

You must also test your pop-up”™s concept to ensure that it”™s successful.

SPC can help you transform your pop-up dream into a reality. Just as we did with the FAO Schwarz pop-up, we can create a space for you and your brand that is unique enough to reach a trendy audience but one that is also true to your current branding. 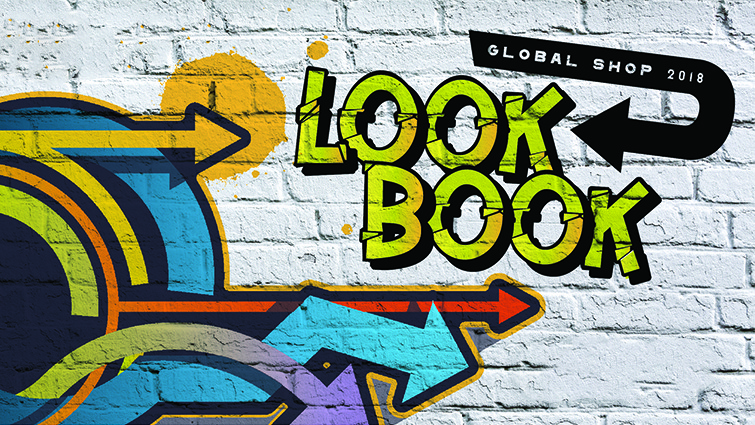 Transform Space. Create Change. Retailers need to adapt the in-store experience to stand out in today’s retail marketplace. This year we showcased a variety of modular fixtures that
Read More 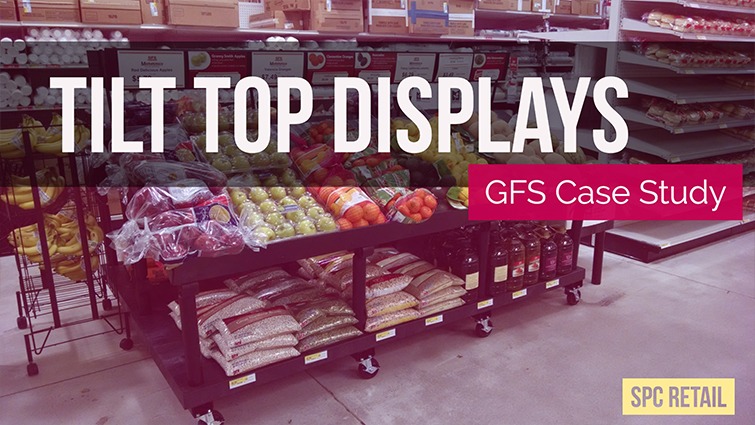 Pop Up Series: Part 2 There”™s no doubt that pop-up shops have been doing exceedingly well in the past decade. This type of retail saves money for the
Read More 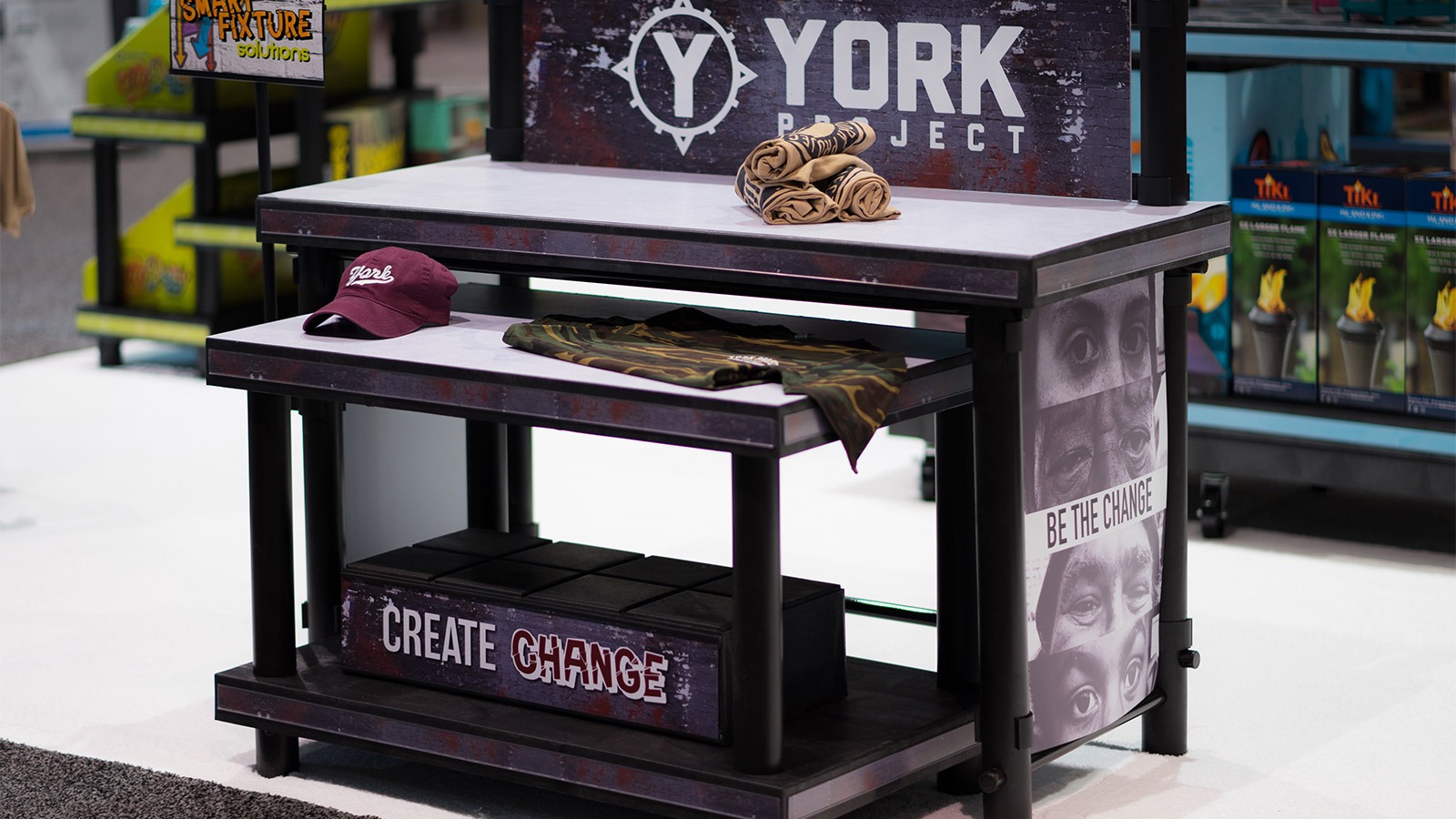 Client: York Project Vision: The York Project is a budding social streetwear company. Founded on a one-for-one model, they donate a kit full of essential toiletries, socks, and
Read More
© 2020 Structural Plastics Corp. All Rights Reserved. Terms of Use | Privacy Policy
Designed and developed by oneupweb